According to RepairPal.com, The average cost for a Toyota Tundra catalytic converter replacement is between $3,721 and $3,746. This makes it one of the most expensive vehicles to repair and is sought after by thieves.

Add to the fact that most Tundras have four catalytic converters, two in the front and two in the back, the total cost to replace them can be even higher, and upwards of $6000 to $7000 dollars.

And to make matters worse, it is not uncommon for repair shops and Tundra owners to wait 1-4 months to get replacement catalytic converters from Toyota and other manufacturers due to supply chain issues.

Why is the Toyota Tundra popular with catalytic converter thieves?

Another reason the Tundra is a popular target for catalytic converter thieves is that Toyota is well known for using higher amounts of precious metals, such as Platinum, Rhodium, and Palladium in their catalytic converters for low vehicle exhaust emissions purposes. These metals act as catalysts to convert harmful gases like carbon monoxide into less harmful gases like carbon dioxide and water.

How many catalytic converters does a Toyota Tundra have?

Toyota Tundras have four catalytic converters. Two are located in the front near the engine manifold, and two in the rear near the mufflers.

Park in a secure garage or lot if possible

Parking in a closed garage or secure parking lot is ideal, but that is not always possible. Thefts don’t always occur at night either. Most thefts occur in mere minutes so large parking lots like those found at businesses and malls make attractive targets because thieves can find many popular vehicles.

Because they are a custom fit for your Toyota, they are easy to install, and most can be installed in an hour or two.

And, consider yourself lucky. Most vehicle models do not have cat shields available to install, but thanks to MillerCAT, they are available for your truck. 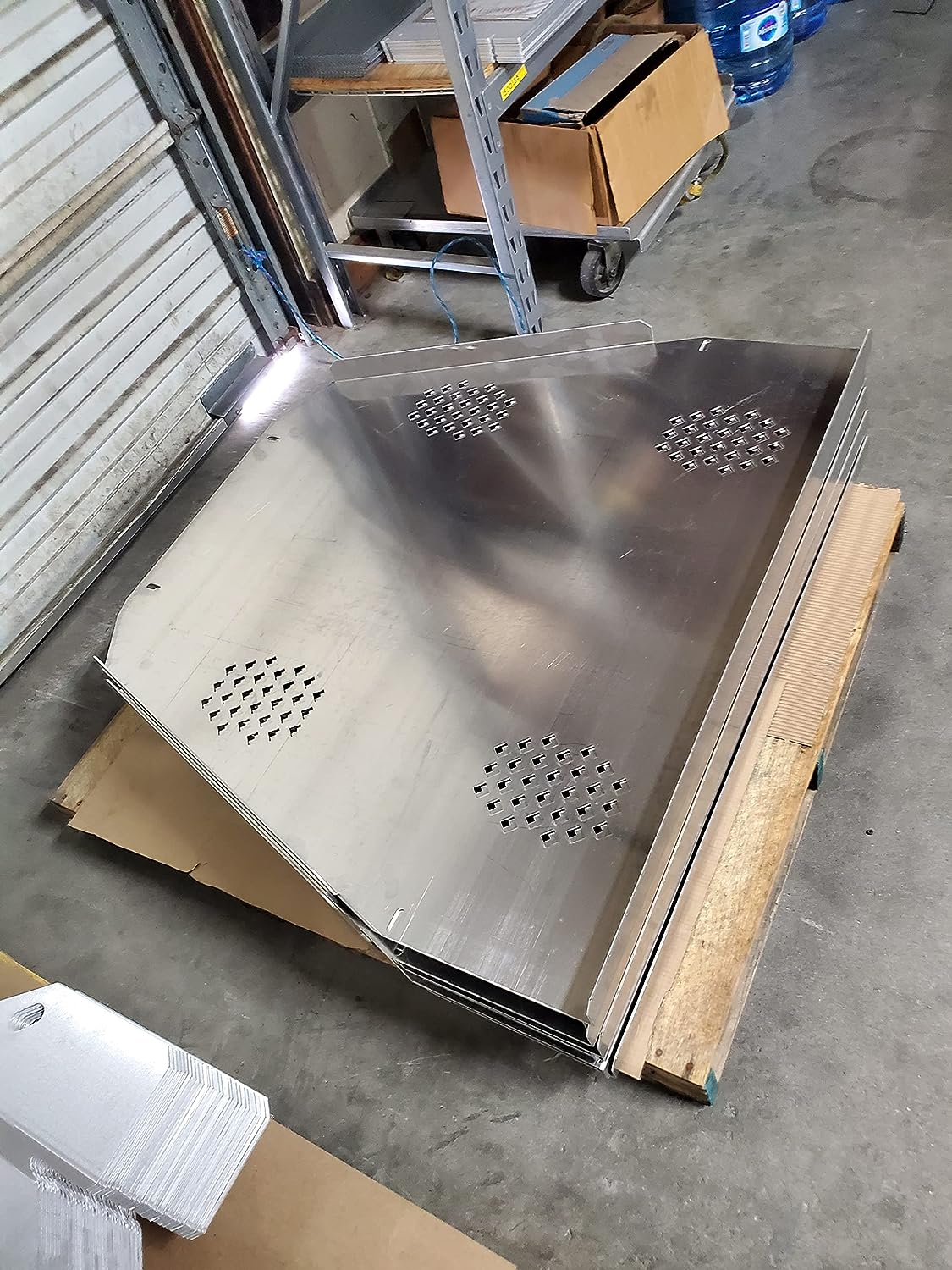 This catalytic converter shield covers all four catalytic converters found on the 2007-2021 Toyota Tundra. It is quality made in the USA and simple to install. No welding or drilling is required and comes with a security install kit with all hardware.

Check Amazon Price
Antitheftguys.com is reader-supported. When you buy through links on our site, we may earn an affiliate commission..

While custom catalytic converter covers cost a few hundred dollars to purchase, they are your best chance at protecting your vehicle because they are difficult to cut through and drastically increase the work it takes to steal a catalytic converter. This makes you much less likely to become a victim and have to deal with the frustration and high replacement cost of replacing your catalytic converters.

Etch and paint your catalytic converters

If at home and can’t park inside a garage, you could also consider a wireless camera system with built-in WI-FI, cloud recording, and motion detection.

A great wireless camera system can be installed in minutes, and we have found it to not only be a great deterrent, but many systems come with a phone app and give early notification if someone is messing with your car so you can call the police.

While these anti-theft solutions can’t guarantee that your Tundra’s catalytic won’t be stolen, they will drastically reduce the chances. Most thieves will simply walk away and target vehicles that are less protected.